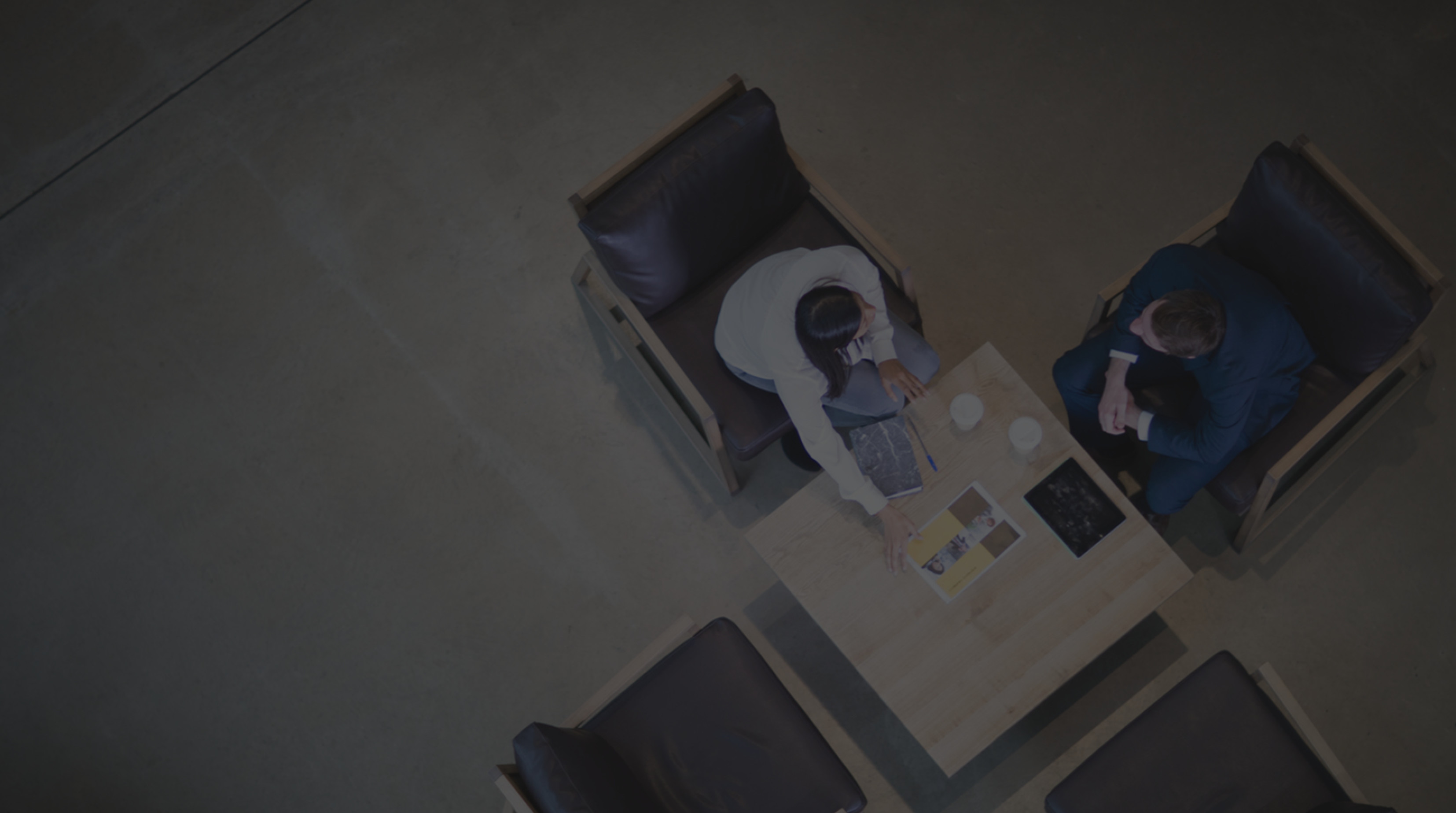 When it comes to navigating companies, it’s the directors at the helm. They call the shots, sign on the dotted lines and generally hold the decision making power. That power doesn’t come free of charge, as directors also have significant accountability and potential personal liability.

Depending on the size and structure of the company, directors might find themselves operationally accountable to shareholders, co-directors and other senior executives. They also face a significant minefield of legal accountability, which if they don’t tread carefully, they risk setting off substantial director penalty landmines.

Arguably the biggest source for personal director liability is the Corporations Act 2001 (Cth), which puts a big range of responsibility on directors’ shoulders. Examples of some obligations it imposes include:

In addition to the Corporations Act, there’s a number of other obligations thrown at directors from other areas which can attract personal liability, including obligations surrounding superannuation, competition and consumer laws, taxation and OH&S.

The penalties for breaching duties and other regulations are wide ranging and severe. Even at the shallow end directors can face disqualification orders and civil penalties (including fines of up to $200K). The mid-range penalties include compensation orders and director indemnity penalties, both of which can see directors personally liable to indemnify and repay certain debts of the company.

As we approach the end of the financial year, it is a timely reminder that payment of PAYG and superannuation should not be delayed. When a business is struggling for cash flow it will often postpone payment to the ‘tax man’. Unless you have a payment plan approved in writing from the Australian Taxation Office, we warn directors against delaying the payment of taxes and superannuation, particularly given that the personal wealth of directors is exposed to ensure these liabilities are paid on time.

At the deep end (where you might find, for example, a director charged with serious and dishonest insolvent trading), the breaches can amount to criminal offences and the penalties can include long stints in prison, big fines or both. The recent Kleenmaid collapse and the tough penalty given to former director Gary Collyer Armstrong is a solid example of how seriously courts and regulators treat director misconduct. In that case, the director pleaded guilty to fraud and insolvent trading after approaching Westpac for loans to the tune of $16.5m when the directors knew that Kleenmaid was suffering financially for some time.

In addition to attracting the attention of regulators, breaching directors’ duties can also open the door to third parties being able to sue directors personally, particularly in the case of insolvent trading where both creditors and liquidators of companies can make personal claims against directors for compensation orders in certain circumstances – it’s not uncommon for these claims to result in directors becoming personally bankrupt.

Whilst easier said than done, we also remind directors to monitor the amount of personal liability exposure they have as a result of providing personal guarantees to landlords, financiers and other creditors.

DISCLAIMER: This post is the opinion of the author and in no way constitutes legal advice.