END_OF_DOCUMENT_TOKEN_TO_BE_REPLACED

Despite delays, the Government has kept the 1 July 2021 commencement date for the majority of the substantive changes, leaving very little time for franchisors to get their house in order. The new dispute resolution procedure kicks in even earlier, from 2 June 2021.

END_OF_DOCUMENT_TOKEN_TO_BE_REPLACED 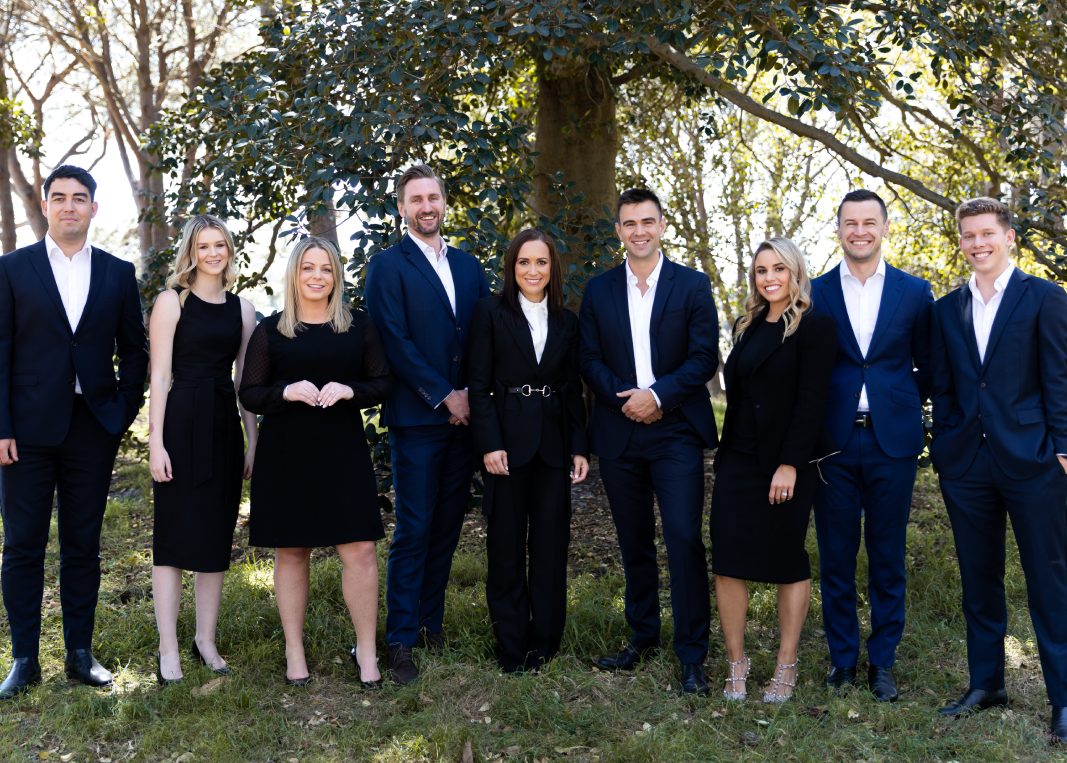